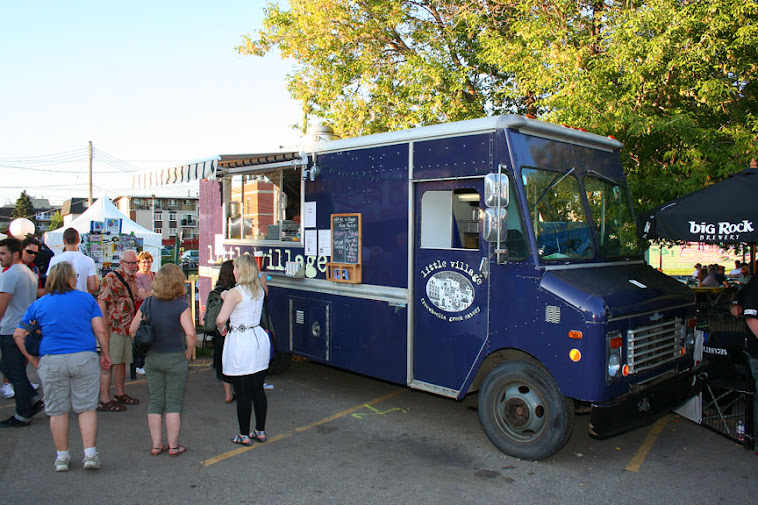 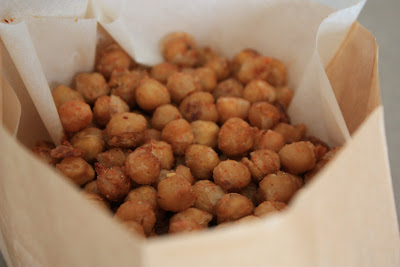 Inspired by my special lady, this is is a lovely snack that's packed full of nutrition.  And it tastes sooo good.
Ingredients:
- 2 796ml cans of chick peas drained and soaked and rinsed in cold water
- 3 Tbsp of olive oil
- 1Tbsp of red or white wine vinegar
- 1 Tbsp of Dijon mustard
- 1 Tbsp of sea salt
- 1/2 Tbsp of paprika
- 1 Tsp of cumin
- 1 Tsp of ground coriander
- 1/4 Tsp of cayenne pepper
- 1 Lemon


Directions:
Preheat your oven to 400'F.  Make a vinaigrette with the oil, vinegar, and mustard by shaking together in a small container like jar or something similar.  And then toss the chick peas in a large mixing bowl with the vinaigrette.  Lay the dressed chick peas on a large baking sheet so they form one layer and not on top of each other.  Roast in the oven for 30 minutes mixing them with a spoon every ten.  At the 30 minute mark, switch the oven to low broil for about ten minutes or until golden and crispy.  Check on them periodically so you don't burn them.
When they're firm and golden, remove from the oven and let them rest for 15 minutes.  In the meantime, mix the seasoning together, also by shaking together in a small jar or something similar.  Then toss the roasted chick peas with the juice of one lemon and then the seasoning.

With Love,
Theo
Posted by Theo Psalios at 9:41 AM 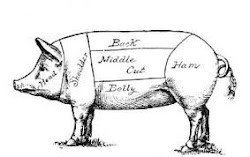